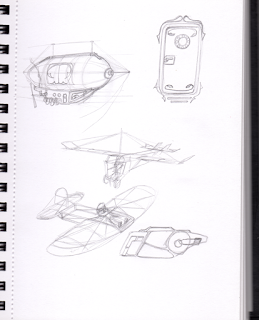 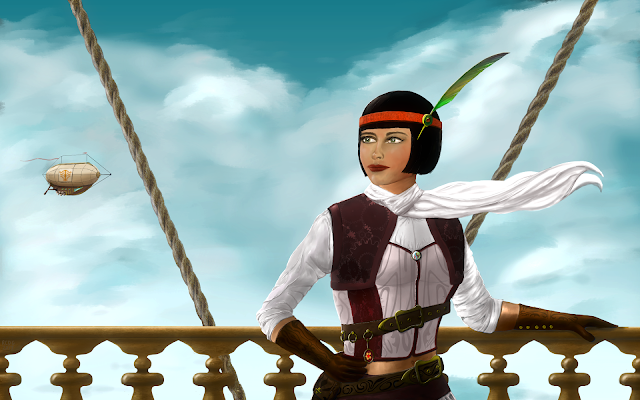 Posted by Roderick Gladwish at 23:49